Remember last year, when everyone was going nuts over Snapchat’s rejection of Facebook’s 3bn offer to buy the company? a few thoughts I had about this when reading this week’s news :

1) Private is the new social, this week Snapchat’s valuation has reached  $10bn.  It has tripled Facebook’s valuation within one year alone, and despite pessimists saying that the Whatsapp aqusition will kill the young company, no one can argue that it has became one of the social giants of our time. 10B USD worth of sexting . OK, its more its people communicating with crappy photos realizing there is no reason to save them also.

2) Evan Spiegel (23 yr old CEO of Snapchat) thinks sexting is GOOD and that it can stay private, While Mark Zuck thinks “The Age of Privacy is Over” . Seems you can be social and private at the same time, act social and leave not even a single trace of evidence behind. Who will prevail? probably both. We have TV’s and Radio , and we also still have print – different mediums for different content.

4) I am old (33) and married (+3), I have no use of sending lots of things that need to be deleted. But if, like hundreds of celebrities, you are sexting and sending nude images of yourself, they better self distruct them…

While last year everybody was rushing in to explain why Snapchat is crazy to turn down the offer, today no one is calling out the $10bn valuation as being absurd, in fact Dick Costello tweeted this, “Snapchat at $10b not absurd. Crazy growth, clear monetization path, & one of the best social product thinkers out there…” and I think we can all agree that Dick knows what he is talking about when it comes to the social revolution.

I know I’ve said it a million times before, but reality keeps reminding me that we’re on the right path- these companies are still just early adaptors of this phenomena called social networks, and this field will keep growing in the years to come. 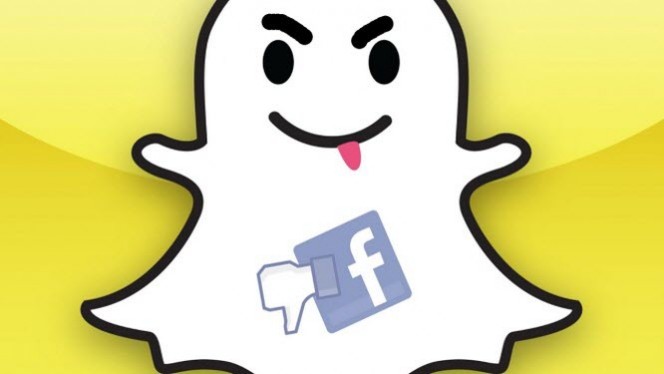 Moonshots in Faraway Places: Why Eric Schmidt called me an idiot

Moonshots in Faraway Places: Why Eric Schmidt called me an idiot